Robin Graine helps people get out of painful marriages. She owns one of Northern Virginia’s preeminent divorce mediation and coaching firms: Graine Mediation, LLC. Robin provides the light at the end of the tunnel — whether that is the repair of your marriage or the settlement of your divorce.

My Story – Helping People Deal with Bad Relationships and Divorce

When it looked like Robin’s marriage was at its end, she did everything in her power to save it.

Despite her best efforts, it became clear that divorce was going to be the ultimate plan.  Doing her best to focus on the nuts and bolts of custody, support, and asset distribution, and wanting desperately to get on her with her life, Robin got busy settling her case.

Once the settlement was finalized,  and Robin knew where she stood financially, she used as much grit and determination as she had left to build a new life and career for herself and her children.

The result? A great career, two-well-adjusted adult kids, and a happy life.

Robin has been involved with families in distress for over 20 years as a divorce coach, mediator, lawyer, and certified divorce financial analyst.

When Robin graduated from law school in 1989, she jumped right into helping families get through their traumas as a trial attorney specializing in child abuse and neglect. She then spent several years as a divorce lawyer specializing in financially complex cases. Robin was then appointed as a Circuit Court Hearing Officer in the Juvenile and Child Support Enforcement Divisions, City of Chicago. Robin was originally certified as a mediator in 1994 — well before most people had even heard of that profession.

When Robin’s two children were very young, she put her legal career on hold and became a full-time mom and a part-time fitness trainer.  That lasted about 10 years until her husband’s shocking news that he was leaving for somebody else.

In 2009, Robin graduated as a Virginia State Certified Divorce Mediator. That same year she opened the doors to her mediation and coaching firm, Graine Mediation LLC. Robin has settled hundreds of divorce cases, as a mediator, without the drama and exorbitant expense of lawyer-driven courthouse divorces.

Robin is also a Certified Divorce Financial Analyst. This training, which also includes four rigorous exams and a robust program of required continuing education, helps Robin better assist her clients with their financial and tax issues.

As a divorce coach, Robin will guide you through the hard work of finally figuring out “Should I stay married, or should I get a divorce?” 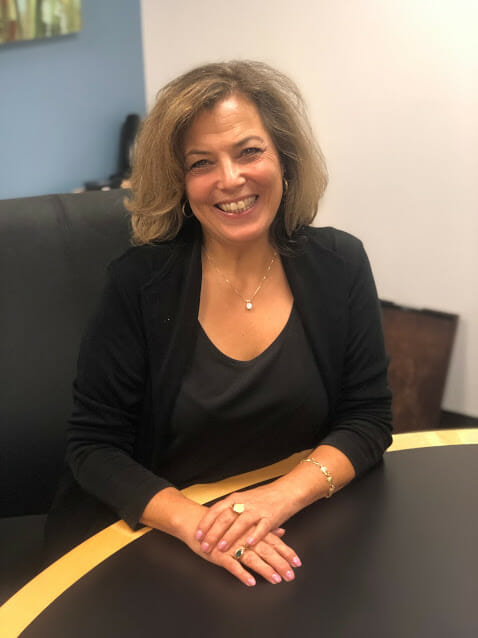 If you find yourself wondering, “is my marriage over?” I can help! I know that your confusion and fear over this issue is overwhelming. I have been there. I also have almost two decades of experience in the divorce business.

You need someone who has the skills to help you sort through your many questions and put structure into whether you should stay in your marraige or get divorced.

When Robin Graine is your Pre-Divorce Coach, she will help you work through your questions and create well-reasoned options for how to move forward in your life.

After hearing hundreds of stories from her divorce clients about how they ended up in mediation, divorce coaching became a natural extension of her services. As a coach, Robin helps her clients sort through and make the vital choice on whether to stay and work on their marriage or pursue a divorce. As a mediator, she guides couples through the divorce settlement process in a low cost, highly efficient, and child-centric process.

Is My Marriage Over?

If you are feeling anxious by all the issues running through your mind, give Robin Graine’s Pre-Divorce Coaching service a try. She is here to meet your unique needs at this critical time in your life.
Is my marriage over? Not sure if Pre-Divorce Coaching is right for you? 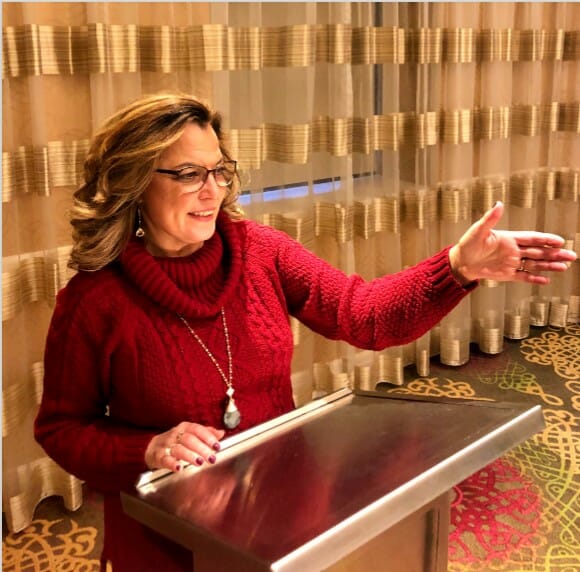 Robin Graine As A Leader

Time to meet the rare and special blend of professionals on our team. Let us help you make the right decision. 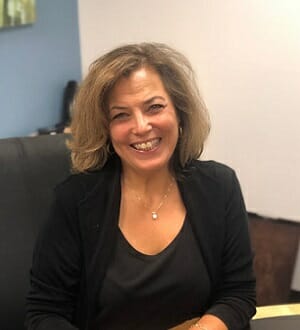 For almost two decades, Robin has helped hundreds of clients overcome their fears, solve tough issues, and make good decisions on whether to stay married or get divorced. Robin is a Virginia Supreme Court Certified Divorce Mediator, a nationally Certified Divorce Financial Analyst, a former divorce and family court attorney, and a circuit court-appointed hearing officer. 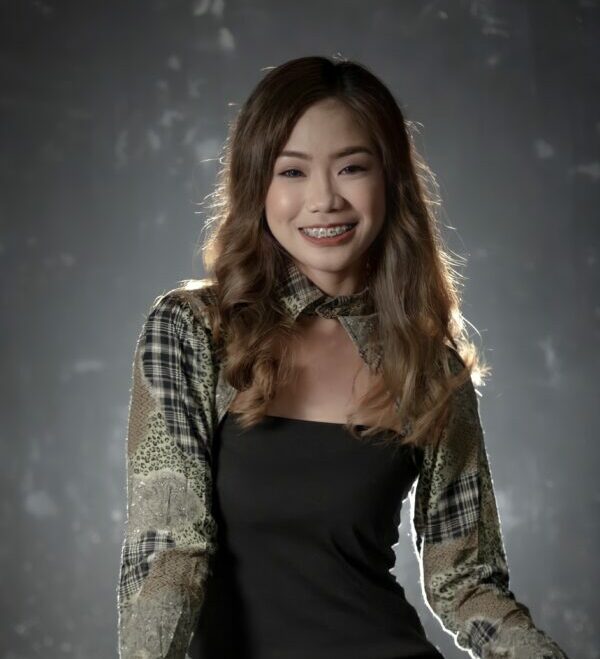 Diane Pantastico, an entrepreneur with a history of working in the digital marketing industry, works with Graine Mediation as a virtual assistant. She loves to help small to mid-size businesses to empower their purpose through design and strategy. She’s also a photographer and a disc jockey in the Philippines. Studied Information Technology at the University 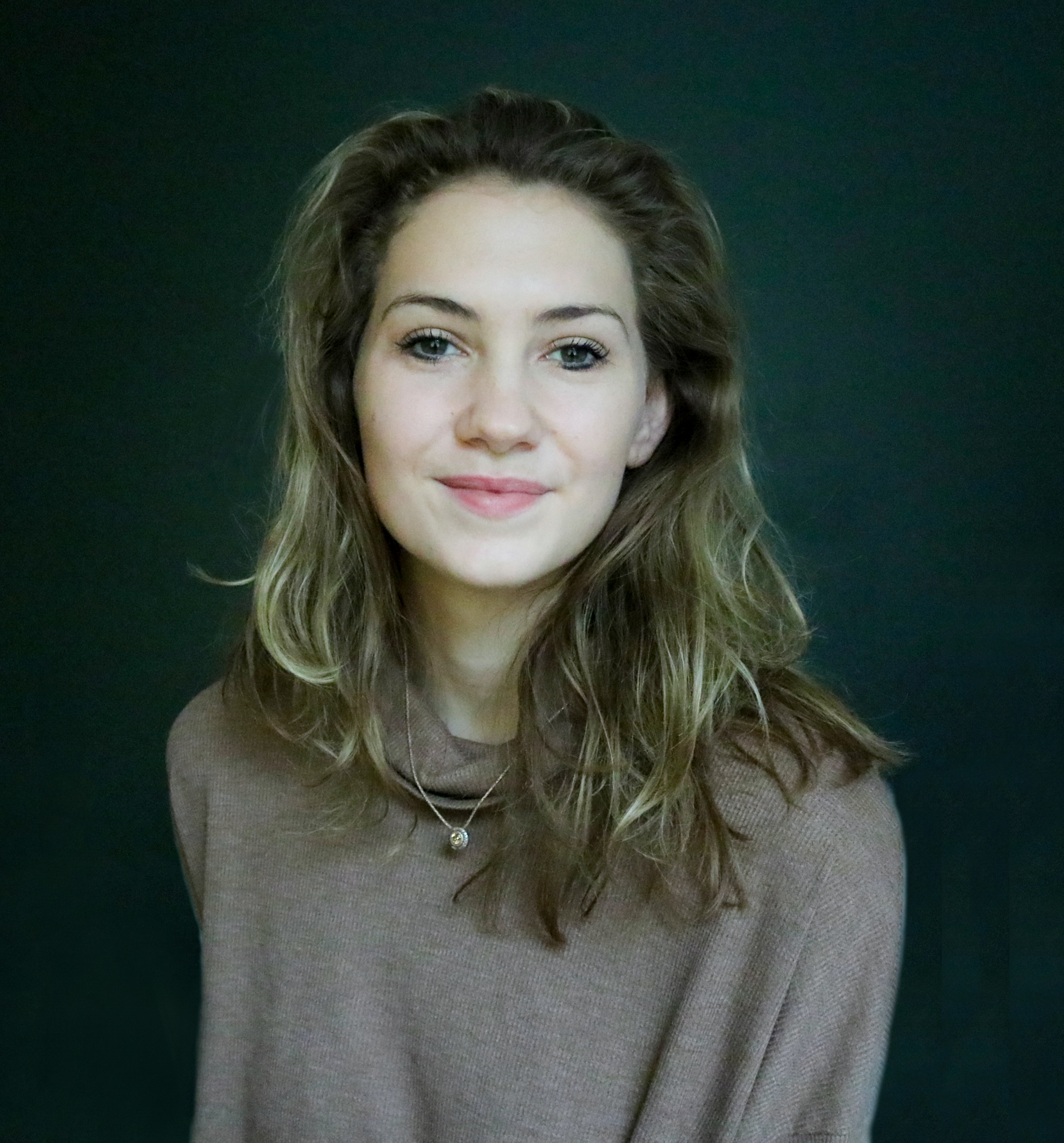 Genevieve Munch does photography and videography services for Graine Mediation. She is currently developing her multimedia and writing-oriented freelance business. As an avid painter herself, she hopes to help other artists market themselves through her services. She graduated from Virginia Tech in 2020 where she studied Creative Technologies and Art History. Throughout her time there,